Welcome to the Blockstack forum

Blockstack is a new decentralized Internet secured by the blockchain. Developers can build decentralized, server-less apps that put users in control of their data. The system is completely decentralized and is developed as open-source software.

Blockstack is a decentralized computing network and app ecosystem that puts users in control of their identity and data. 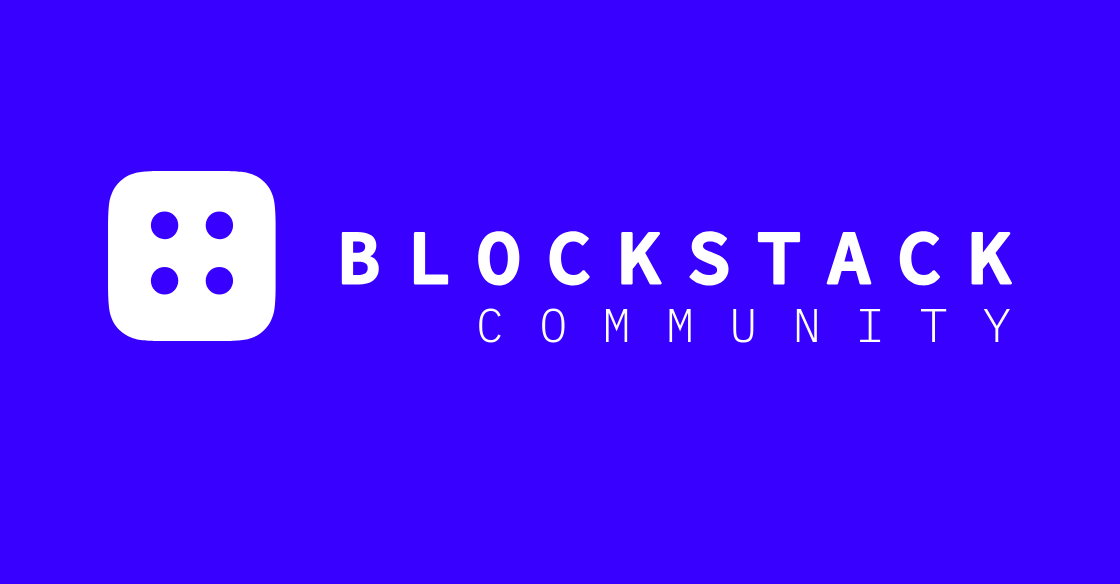 Join the Blockstack Discord server and connect with the community! 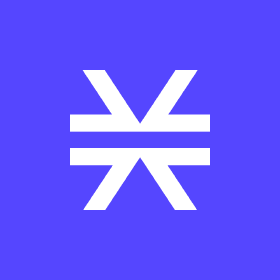 Software for a user owned internet. Blockstack has 88 repositories available. Follow their code on GitHub.

Developers can use Blockstack to name and host websites, decentralizing web publishing and circumventing the traditional DNS and web hosting systems. Similarly, an application could be developed which uses Blockstack to host media files and provide a way to tag them with attribution information so they’re easy to find and link together, creating a decentralized alternative to popular video streaming or image sharing websites. Blockstack fundamentally changes the way modern applications are built by removing the need for a “trusted third party” to host applications, and by giving users more control.