The Stacks Ecosystem: Focusing the Brand on What Brings Us Together 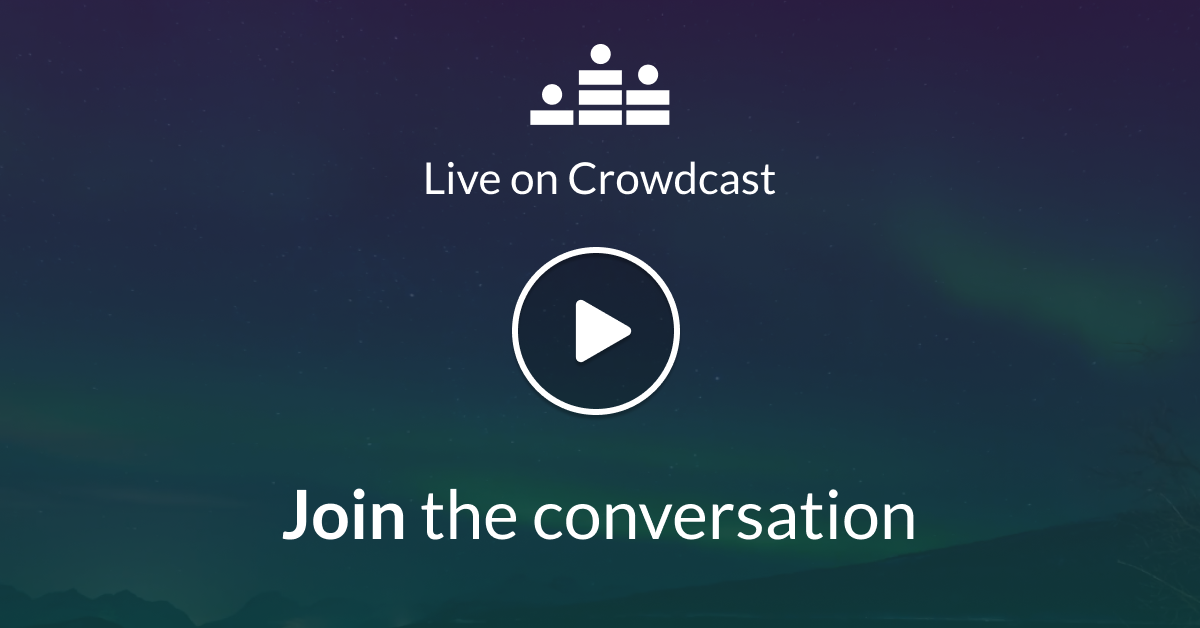 When Blockstack PBC launched, the name was a reflection of the technical architecture. Over the years, ‘Blockstack’ has evolved to encompass so much more than a technology stack: it represents a community of Web 3 builders and advocates, an economy for applications and businesses secured by Proof of Transfer (PoX)—an entire ecosystem dedicated to building a user owned internet. As this ecosystem continues to grow, it is important that we better clarify the differences and separation between Blockstack PBC and the ecosystem itself, as the two have become conflated. Below, we take a quick look at the history of the name and explore how we can refine the ecosystem as a whole.

“Blockstack” was originally a play on the once popular (now defunct) open-source cloud computing platform, OpenStack. At the time, the pitch was that Blockstack was “OpenStack, but for blockchains”. This name stuck throughout discussions from late 2014 to the beginning of 2015 as early team members converged on the concept of a common “Blockchain Stack”. The team drafted and scrapped several iterations of the corresponding logo as well (3D cube with dotted outline, 2D cube with white pips superimposed onto red and blue pips), with the ultimate objective of representing a set of networked computers. In 2017 the brand mark was updated to the four-dotted symbol (“the waffle”) that we see today. But the rules for intended usage were a bit hard for everyone to follow consistently. As such many variations started to appear. In 2019 we attempted to simplify and create some lightweight rules for consistency, but there were deeper areas of confusion. For example, the Stacks token is frequently called the ‘Blockstack’ token. What’s more, it is burdensome to ask new users to understand the relationship between: Blockstack (the technology, and general catch-all for the ecosystem), Blockstack PBC (the company), Stacks (the token), Stacks (the blockchain), Blockstack Connect, Gaia, the Stacks Foundation, and so on. To eliminate further confusion, especially ahead of the launch of Stacks 2.0, it is critical that we focus on consistent branding.

In practical terms, we can only expect new users to remember one new name, and we want that new name to be short, simple, and easy to remember. After weighing many options, Blockstack PBC and the Stacks Foundation propose we align on Stacks .

A reference to both the blockchain and token at the core of this ecosystem, Stacks represents the technological and economic security that are key to building a user owned internet. Stacks can be the single brand that not only unites us all, but also accelerates the conceptual adoption of a user owned internet.

As previously discussed, Blockstack PBC will be changing its own name to reflect a narrower focus on building developer tools, further creating clear separation between the PBC and the ecosystem.

We understand that this is a major change that will impact the entire ecosystem. Beyond the new name, there will be many other moving pieces affecting general branding and community-affiliated projects as well. Over the next few weeks, we will be working with community and a dedicated designer to execute this transition smoothly.

Jared is a Partner at WhenWeWonder. His approach is strategic and thoughtful and his style is distinct, following a “less but better” philosophy. With over a decade of client experience, his solutions have helped both the smallest startups and the biggest organizations deliver. Check out Jared’s previous branding work here.

Timeline and How You Can Participate

Look forward to your feedack!

Thanks, Jeff for the detailed post! I agree that “Stacks” is a lot simpler. When we originally named the project Blockstack there were not a lot of other “blocks” in the space but “blocks” and 'chains" and “coins” are popular words in names in the crypto industry now. Dropping the “Block” can also avoid confusion with other brands. Reminds me a little bit when thefacebook dropped “the”

Perhaps the question is moot now, but if you were naming the project today would you even use the word “Stacks”? I think not. Both the words “Block” and “Stack” to people outside of the software/technology space are arcane technical terms that nobody understands and do not convey any understanding of the goal of the project (self-sovereign web).

“coin” was a decent metaphor for digital money.
“web” was decent way to describe the internet
“world computer” was decent for Ethereum but ether/eth too nebulous/techie.

“stacks” does not describe (user owned internet) in any way.

That said, I realize the project may be too far down the path and it would be throwing away too much marketing effort and brand recognition to now create a completely different project/chain name and token ticker symbol. Or would it be better to make a more appropriate rebrand sooner than later?

This is different but related, about the idea of project cooperation. I threw a bunch of stuff on draw.io as a kind of whiteboard seeing if it triggered any branding ideas. No nice metaphors emerged but the image might trigger ideas and discussions from others…

Basically like the “world computer” I was trying to think of a metaphor or easily understood but shorter way of describing the Self-Sovereign WEB than “user owned internet”. And so far all I came up with is OWN which convey’s the idea but I don’t like it much. There must be better names.

I like the idea of “own”, I think we already use it in a way with “a user-owned internet” and tag lines like “The internet. Owned by you.”

I see where you’re going with this. I do think there two separate things here, where we’re talking about (a) name of project and (b) name of what you’re enabling i.e., user-owned internet. In current proposal stacks is name for (a) but clearly not for (b). And there is room for thinking more about (b).

After concerns within the community that the proposed Stacks logo bears too close a resemblance to the Japanese Yen, Chinese Yuan, or the Ripple logo, we set out to find out if those outside the Blockstack community recognized those same associations.

Implications for the proposed logo

It is normal for new logos to resemble existing logos. Every logo that appears completely distinct and memorable was at one time a new logo that resembled a some other brand. Problems arise when an audience consistently associates the new logo with a competitor or a negative concept. From this test it seems we will not have these problems.

Listed below are the direct quotes from participants. Answers that don’t contain anything more than “I don’t know” are omitted.

Imagine this is a logo for a new cryptocurrency. What are the words that come to mind when seeing this logo?

Who do you think made this cryptocurrency?

Who do you think it’s for?

I’m curious…
Were the participants’ known (they gave their names/identity) or was this a sorta blind poll?
There were zero negative comments at all? Great if so.
One interesting question would have been “What, if anything, do you dislike about this logo?”
Not that the responses would change the design decision, you just never know what you could learn from an open ended negative biased question like that.

In UX research world we avoid using direct / leading questions and ask more of open ended questions to indirectly get some response . “What, if anything, do you dislike about this logo?” is perhaps too direct . Responses to direct questions are more likely to be biased as users can give responses which are more polite or just straight up on the other side of the spectrum . Restructuring questions to be more open ended is recommended . E.g “what else can you say or feel about this logo ? .” Qualitative research is a different beast . More subtle a question is higher is the probability of getting unbiased response .