The Randomness of Mining

If there are two miners,

What is the probability to get at least the portion of rewards related to the committed Bitcoins?

Example: Two miners, each committing the same amount of sats for 120 blocks, then the probability to get at half of the total rewards of 240,000 STX or more is *53,63% (according to Dice Probability Calculator): 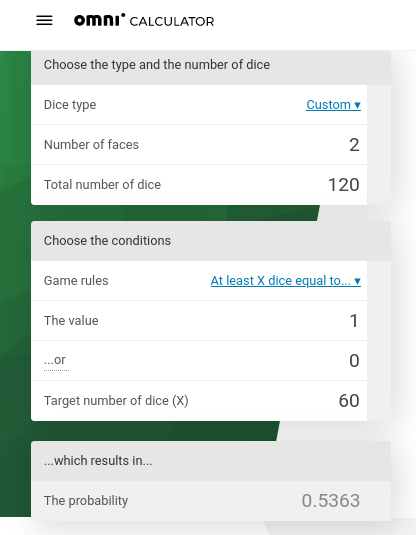 Similar for 10 or 20 miners that all pay the same amount of BTC: 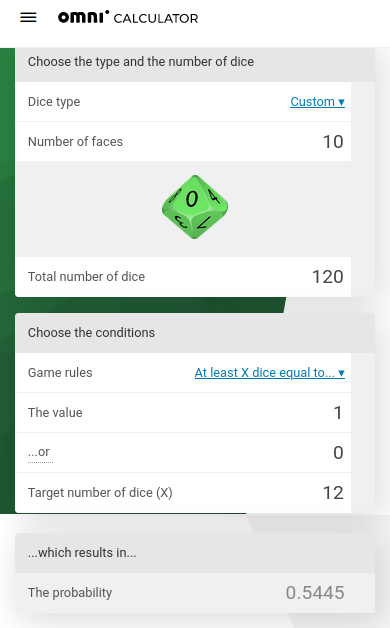 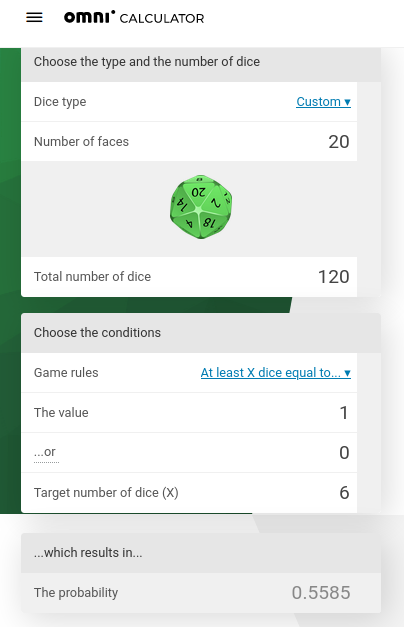 So don’t expect to get the rewards proportional to your btc spending early on. Law of big numbers kicks in only later.